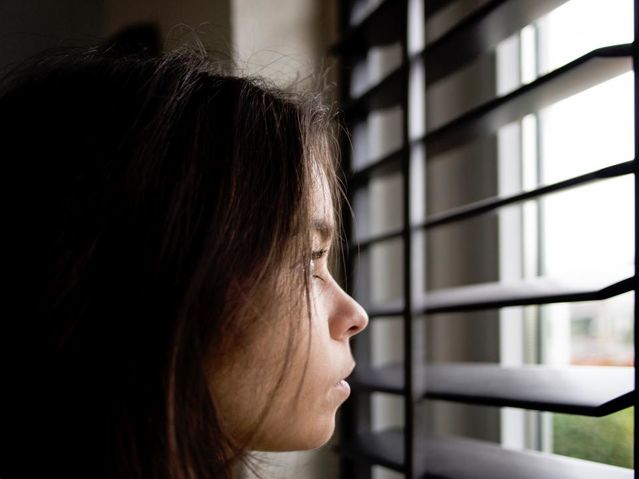 Research has examined the long-term negative consequences of child abuse but the discourse on the psychological and physical wounds of poverty is not as prevalent in the dialogue as more overt types of abuse.  It is part of the human condition to be challenged and experience pain, but those who live in impoverished economic conditions encounter and bear a larger biological, psychological, and social burden than their counterparts with economic privilege. According to Farmer “the poor are not only more likely to suffer, they are more likely to suffer in silence” (1996 p. 280).

Chronic poverty impacts every aspect of a person’s life and disposes individuals to multiple stressors. Poverty negatively impacts self-esteem, disempowers people by limiting their choices, has detrimental effects on mother/child relationships, and increases one’s susceptibility to victimization. The harmful impact of poverty is further exacerbated when it merges with the damaging consequences of child abuse. Poverty has been associated with increased depression, anxiety, and post-traumatic stress disorder as well as physical illness such as diabetes, respiratory disorders, cardiovascular disease, and cancers (Karr-Morse & Wiley, 2012).

Poverty, cumulative stressors, and complex trauma i.e. chronic traumas of abuse, neglect, and poverty can result in the experience of learned helplessness. When repeated attempts to positively change one’s life circumstances are thwarted by interpersonal violence, economic poverty, inadequate social supports, and/or limited opportunities, it can lead to a sense of defeat and immobilization.  When one’s efforts continually do not yield favorable outcomes it generates the belief that “No matter what I do or how hard I try, it does not make a difference.”

Poverty combined with a history of child abuse increases the stress of parenting. This is particularly true for mothers who are isolated and bear the economic burdens and the responsibilities of childrearing on her own. Mothers I have counseled and interviewed with histories of abuse, expressed feeling stressed and overwhelmed with the lack of economic resources, daily demands of working full-time, and caring for their children. They felt that their limited incomes interfered with their ability to provide for their children’s basic needs of food, clothing, and shelter and interfered with caring for their children by restricting the amount of time and the quality of care they could offer.  They felt anxious when they were unable to cover the monthly expenses and were often left with deciding between paying utility bills or paying the rent.  Mothers expressed feeling inadequate and had profound regrets that their economic situation made it difficult to provide a better life for their children. My clients with insufficient incomes were unable to consistently meet their basic needs and they were continually confronted with the pressures that accompany living with chronic poverty. Many of the mother’s I counseled worked overtime in the evenings or on weekends to supplement their incomes. The responsibilities of a second job were an added burden to an already burdened mother. Currently, there are 43.1 million Americans living in poverty, which includes approximately 1 in 3 female-headed households, and 1 in 5 children live in poverty (United States Census Bureau, 2016).