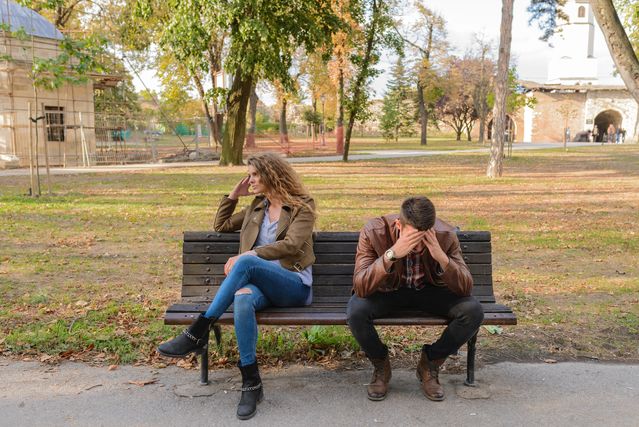 As boys mature, it is unmistakably clear to them that their admission to the privileges of manhood is predicated on forgoing not only any lingering attachment to their mother or any other woman but also on a complete eradication of any indication that they may retain or yearn for any characteristic that might be construed as feminine.

Masculinity is essentially defined as that which is not feminine, and a man is defined as someone who has forsworn any quality in himself that might be identified as feminine. In order to obtain the power and privilege offered by identifying as masculine, men must renounce a large part of their potential internal experience, including denying any longings to be close to other people, much less indulging in the mutual delights of an interdependent relationship with a woman. Many authors have suggested that this loss is a trauma that shapes men for the rest of their lives.

It is not enough that men deny their own yearnings to themselves. In order to succeed in the hyper-competitive world of masculinity, we require that men openly and often aggressively deny any sense of dependency on women. It’s not enough to act like you don’t need a woman, real men are expected to demonstrate their extreme self-reliance on a regular basis. What a conflict!

One could easily argue that men are actually more dependent on women than women are on men. Women are allowed to cultivate intimate relationships with other women, and so are more likely to have an intimate partner to turn to in instances when their romantic partner is not available or not interested.

Men, on the other hand, are notoriously bereft in their cultivation of close relationships with either other men or women, and frequently experience a debilitating sense of loneliness and emptiness that powerfully impacts their emotional and even physical well-being. Not only are men unlikely to have anyone else to turn to, they simultaneously live with both internal and external prohibitions against even needing anyone else, to begin with.

Yet, despite it all, the need for others stubbornly remains. In fact, as in most things, the more actively the need is suppressed, the more frequent and stronger the need becomes. Try skipping lunch today and then trying to talk yourself into believing that you are not hungry. Does it make you feel more or less hungry? Many men walk through the world carrying the burden of this unresolved internal split on a daily basis. It is a wise man who finds a partner, or a group of close friends, with whom he can let down his guard, and acknowledge his need to be close and mutually interdependent. It’s the only way out of the bind.

This post was originally published in The Good Men Project