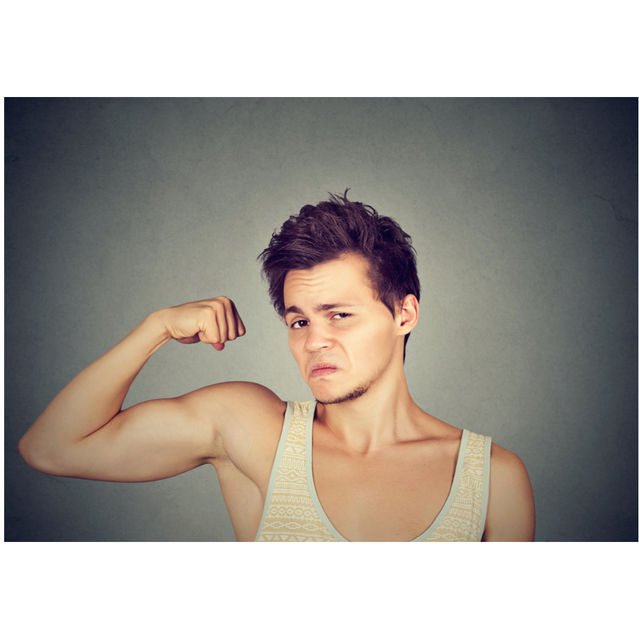 Parents are worried about their boys. At least that is what I’ve heard been hearing from schools recently. Several asked if, in light of the Me Too Movement and spate of school shootings, I could talk to their parents about how to raise boys who are loving and respectful. Once again the “boy crisis” is making headlines.  This topic seems to cycle through the media every few years.  Author Hannah Rosin recalled a 20-year-old Atlantic Magazine cover story that confirmed boys were in trouble, and offered up research to suggest they needed more rough and tumble play, more adventure stories, in other words, more “boyishness.”

The article was right on one count. There is a well-documented gender gap in learning that puts girls ahead of boys in every subject. This gap was first observed in 1971 when the Department of Education began issuing a semi-annual ‘report card’ on student’s progress back in 1971. Boys fall behind in other areas as well. Compared with boys, girls: participate more in extracurricular activities, do more homework, (as much as four times more by 12th grade), have higher college admission rates, and are more likely to graduate from college. On the other hand, boys, as compared to girls are more likely to: repeat a grade in elementary school, be diagnosed with mental, emotional, learning, or behavioral problems, be suspended, expelled, or drop out of school, and commit suicide or die in an accident before they reach the age of twenty!

However, twenty years since the Atlantic story was published the prescription of “more boyishness” seems out of place, if not dead wrong. To this point, Rosin cites the findings of a broad 2013 study on gender inequality in learning, which I also cited in my book He’s Not Lazy. The authors, sociologists DiPrete and Buchmann concluded that “boys’ underperformance in school has more to do with society’s norms about masculinity than with anatomy, hormones or brain structure.” For example, they found that boys who chose extracurricular like music, art and drama tend to get higher grades.

The problem is that boys are not usually drawn to these activities. Being in a play does little to elevate a young man’s social status, and might actually hurt it.  A high school senior, let’ call him Nicholas, told me that he used to think “any boy in a school play was ‘gay’. That’s because boy and girls gain status differently. Where girls are admired for who they know boys get kudos for what they can do: who can run the fastest, throw a football the farthest. Even swimming might not be ‘manly’ enough to win other boys’ respect. Nicholas also told of a friend who said he felt “25% gay” because he swam.

Nicholas admitted, “sometimes I will make a decision to do something or not based on how feminine it would make me look.” That is because even for those boys who do run the fastest or throw the farthest, masculinity is never a sure thing. Men and boys are under constant pressure to prove their manliness- and not to women, but to other men. It’s the one test a boy never wants to fail. They need to be strong, unbreakable and impervious to pressure.

There is a boy code: never be a wimp, nerd, wuss, or the dreaded “faggot.” From a young age, boys hear: “shake it off,” “grow a pair,” “man up,”  “big boys don’t cry,” and “act like a man.” When a boy fails, feels vulnerable, or afraid, it is a threat to his masculinity. This brings on shame, which is always just one dropped baseball or tear away for any guy. Shame is a powerful emotion. Where guilt says “I did something wrong shame is:  “I am wrong” By contrast, girls and women feel shame when they let someone down: a woman has to take care of everyone’s needs, look good doing it. Now isn’t that a paradox? Men are not supposed to need anyone to take care of them, and women are supposed to take care of everybody.

Here’s another a question: if masculinity is all about toughness and resolution, why are men always have to defend it? The comedian Michael Ian Black offered this: “I used to have this one-liner: “If you want to emasculate a guy friend when you’re at a restaurant, ask him everything that he’s going to order, and then when the waitress comes … order for him. It’s funny because it shouldn’t be that easy to rob a man of his masculinity — but it is.”

I had my own manhood kicked out from under me a few weeks ago when an injured squirrel landed on our deck. As I was attempting a search and rescue mission, my neighbor, Rob appeared only to ask “Do you want me to take care of that for you? I have tools.” This was not even the emasculating part. That came when my wife, upon first noticing the squirrel said “Why don’t you get Rob to help you?

Telling a boy “man up” is really a wolf in sheep’s clothing. While on the surface we seem to be telling him “be strong, take responsibility”, what we are really saying is ‘don’t express any feelings.’ Heard often enough the message becomes internalized as “don’t have any feelings.” It is ok to be angry, but fear, anxiety, and self-doubt are not acceptable emotions for boys or men.

Ultimately men never learn how to manage their feelings: what to name them, how to understand them, what to do with them. This message deprives boys of gaining critical social and emotional skills that are necessary to thrive. When boys and men are in trouble they shun what they need most: support and intimacy. They don’t know how to ask for it. In the words of another comedian, Robert Webb, “manning up is not so good for men.” He notes that after unintentional accidents, the most common cause of death amongst men between the ages of 15 and 34 is suicide. His conclusion? Masculinity is not in crisis, it is the crisis, and one we have to help boys and men recover from.

Over the next few months, I will address different aspects of this issue, and offer parents concrete ways to help you raise boys who are loving and respectful. But let me be clear from the outset: I am not going to advocate that boys get in touch with their ‘feminine side.’ We still want them to be boys. I don’t think the opposite of masculinity is femininity. I think it is authenticity.