Sending and receiving sexually explicit texts and emails are risky business—but something that far too many people decide to do.  Why? Although engage willingly, others do not.  Compromising material is often sent under pressure, as a result of partner persuasion and manipulation. 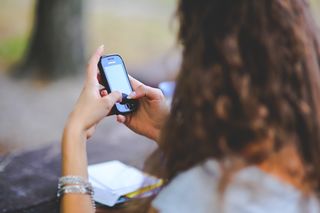 G rated photo sharing is common among prospective paramours who are getting to know each other.  Sharing photos of family, pets, vacations, and even high school memories can be a natural, wholesome aspect of becoming acquainted.  Sending sexually explicit photos, on the other hand, is an entirely different situation. One that is associated with far more risk, anxiety, and stress.

Yet it happens.  Many romantic relationships involve intimate photo sharing—either willingly or under some type of duress.  The mere fact that a sexually explicit photo was sent does not automatically mean the sender wanted to share it.  Some senders are persuaded to sext with partners as a result of persuasion, manipulation, or coercion.

In addition to anxiety over inadvertent or intentional disclosure of compromising text messages or photos, research indicates that coerced sexting is also linked with darker consequences, such as intimate partner aggression, and negative mental health.

Jody M. Ross et al. in “Sexting Coercion as a Component of Intimate Partner Polyvictimization” (2019) examined the role of sexting coercion within the larger issue of intimate partner abuse (IPA).[i] They define “sexting,” which they note is a combination of “sex” and “texting,” as the “sending of sexually explicit messages or images by cell phone.”

They note that sexting may be defined broadly, as related activity may include filming and sending explicit self-videos, or using social media to send sexual content.  Adding the additional element of coercion, Ross et al. defined sexting coercion to include “experiencing coercion from an intimate partner to send sexually explicit text messages.”

In their research, they used a sample of 885 young adults (301 males and 584 females) to investigate whether sexting coercion was a form of intimate partner aggression that could create risk of sexual, psychological, and attachment problems.  In their sample, 40% had experienced coercion with respect to sexual behavior or sexting—or both.  In terms of gender differences women were more likely then men to have been coerced into sexting behavior.

Ross et al. conclude that their data suggests that digital sexual victimization constitutes a new component of “IPA polyvictimization,” with the potential to increase negative effects experienced by individuals who are subjected to intimate partner aggression in multiple forms.

Specifically, Ross et al. found coercive sexting to be linked to attachment dysfunction, sexual problems, and more generally, symptoms of negative mental health.  As compared to other forms of dating aggression, they note the unique potential of sexting coercion, especially when it prompts unwanted sexting, to produce future psychological trauma because of the victim´s concern and anxiety about the recipient sharing the images.

The Relationship Between Sexual Coercion and Coerced Sexting

Other research links sexual coercion and coerced sexting.  HyeJeong Choi et al. (2016) examined the association between sexual coercion and sexting in adolescent women.[ii]Using a sample of 450 females from ethically diverse backgrounds and an average of 19 years old, they found that in-person sexual coercion was significantly associated with being asked to send a naked image, as well as receiving one. They conclude that sexting can function as “an online extension of offline forms of sexual coercion.”

Poco D. Kernsmith et al. in a piece entitled “Online, Offline, and Over the Line” (2018) studied the relationship between coercive sexting and other maladaptive dating behaviors in young people.[iii]They found coercive sexting was more frequent in high school than at younger ages, and found boys were more likely to pressure a partner to sext than were girls.  They also found coercive sexting to be associated with other types of sexual coercion including insisting on unprotected sex, and the use of threats.

Wholesome relationships are free from coercion in any form.  Research reveals that sexting coercion is a maladaptive relational dynamic linked to sexual coercion, as well as negative outcomes both psychologically and possibly physically.  Healthy relationships, in contrast, allow both partners to thrive and grow in a comfortable atmosphere of mutual trust and respect.

Subtitle:
Determining whether digital show-and-tell involves consent or coercion
Blog to Post to:
Why Bad Looks Good
Teaser Text:
Sexting is a dangerous practice that can have long-term adverse consequences. What motivates this behavior? According to research, frequently not consent, but coercion.
Teaser Image: 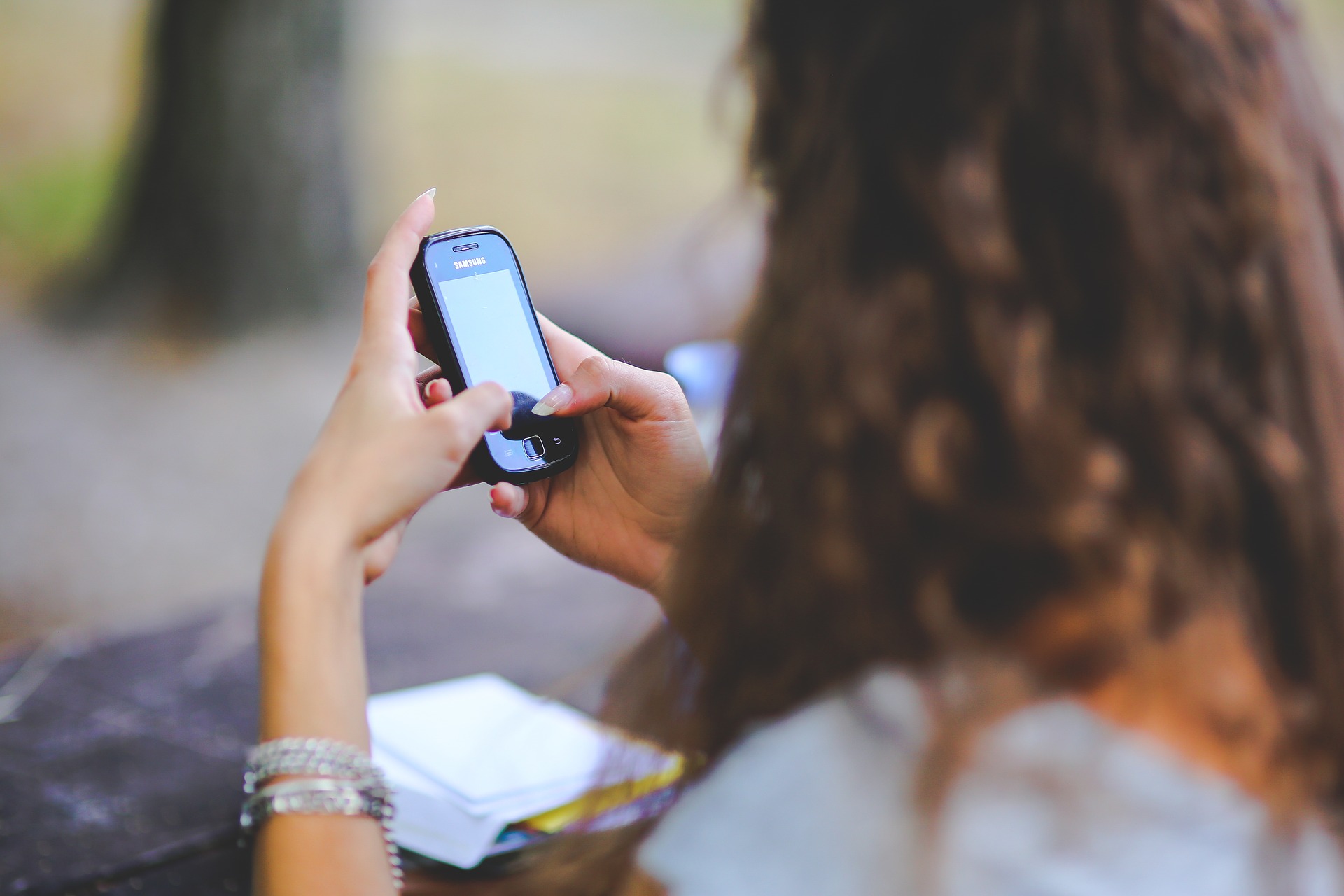 One thought on “The Dark Side of Sexting”