While CNM can be simply fantastic for some people, it is most definitely not for everyone. In fact, attempting consensual non-monogamy (CNM) is often a complete disaster for some people who try to fix their ailing monogamous relationship by opening it up to outside partners. Given the complexity of negotiating and maintaining CNM relationships, it is not a surprise that choosing it as a strategy to mend a damaged relationship generally does not end well. The first of a series, this blog explores the ways in which CNM can be a catastrophe for ailing monogamous relationships, what those relationships can do instead, and the caveat of the one relationship that might be saved by CNM.

How is it broken?

Tolstoy famously said that all happy families are the same, but unhappy families are all miserable in their own way. That also holds true for people in wounded relationships who consider CNM. When a relationship is broken it is different from simply having problems. All relationships have problems if they last for longer than a few weeks. Being broken, however, differs significantly from just having a problem because it is an issue that remains unaddressed and unable to heal. In those cases when the broken place is unable to heal, either the relationship must end or one or both people must somehow compensate for the unaddressed issue. Compensating without dealing with the root issue frequently results in cheating, alcoholism, emotional distance, abuse, or a huge range of disastrous strategies to deal with the thorn in the relationship’s side. 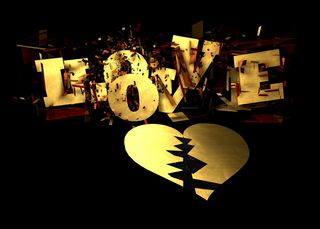 Broken expresses in different ways for different people. In my own relationship it was an unacknowledged power imbalance that kept us stuck in an unhealthy pattern. The pattern was not awful, probably no worse than other people in long term relationships deal with. If we had not attempted polyamory, I think there is a very good chance that we would still be together today.  I did not want to be polyamorous and tried a million different ways to tell him that, but he refused to listen to anything short of an ultimatum. Knowing him as I did, I was certain that if I presented the ultimatum that would be the end of the relationship. Being so desperately in love with him that I would do anything to keep the relationship together, I shied away from delivering the ultimatum but continually tried to avoid actually being polyamorous. After 10 years of mutual manipulation around consensual nonmonogamy, our unicorn hunting strategy went severely wrong and the added stresses of polyamory took our existing problems to 11.  For five of the longest years of my life I had to compensate more and more for our fatal flaw until it became abundantly clear to me that it was not going to be a realistic long-term strategy.  Now we are divorced, and I detest him for the way he treated me before, during, and after our divorce.

Why Kiss of Death?

Attempting consensual non-monogamy can be challenging for any relationship. Dealing with potentially painful emotions like jealousy, insecurity, and fear of loss can be demanding under the best of circumstance. When one person has agreed to CNM under duress – either they have been bullied or badgered until they give in or they feel like they can’t say no but really do not want to be in an open relationship – the challenges become far more intense than they would be if everyone involved was truly consenting. 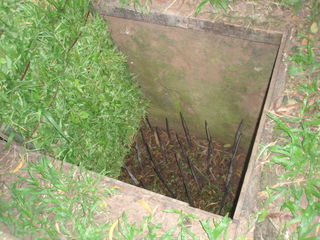 Image: Hole in ground with spikes at bottom
Source: flickr

This creates what I think of as booby traps, hidden (or not so hidden) weaknesses in the relationship that lie in wait until something exerts stress and then explode dramatically. Relationships can face difficulties even among just two people, and when someone in a polyamorous relationship accidentally gets pregnant, gives a lover a sexually transmitted infection, breaks an agreement, or any of the myriad common relationship issues, the disagreements can be even more virulent than in a monogamous relationship. The fallout from these explosions tend to affect not only the initial relationship that carried the booby trap, but also the other people involved who can be emotionally shredded by the flying shrapnel.

What to do instead?

If you are considering opening your relationship in order to fix some underlying problem, beware. There are a range of things you can do instead, or to prepare the couple to open the relationship in a healthier and lower-risk way. The main thing couples can do is to address their issues directly. Name the problem that is at the root of the relationship issues and confront it directly. This often means being willing to face some uncomfortable truths and doing something different than the pattern the couple has established. Choosing new strategies often requires listening more deeply to each other to uncover what has been hidden or ignored.

Making such dramatic changes in an established relationship can be difficult and frightening, in part because those strategies evolved for a reason. If couples are going to reconsider past coping strategies, they often must forge new ways to deal with their issues. When couples consider shifting from monogamy to consensual nonmonogamy and find it challenging, seeking some assistance from a professional counselor, therapist, or coach can help them to consider and negotiate alternatives. If both people are willing to give it their best effort to improve their communication skills and work on the way they deal with conflict, then they are more likely to be able to face their relationship problems. When one person is trying hard and the other person is not doing their part but instead expects their partner to carry the entire load of working on the relationship, that does not tend to work well with CNM or monogamy.

Sometimes things do not work even when couples try hard to improve their relationship, attempt to communicate more compassionately, and get some outside assistance. When there is a fatal flaw in a relationship that is simply not improving —  even with both members of the couple trying their best to reconcile their differences — it might be time to end the relationship in that form. If people try hard to address their issues and there is just no way to reconcile, then it is much better to break up instead of attempting to open a relationship.

Giving it their best shot to work through relationship difficulties has the potential to be quite beneficial for the people who eventually decide to separate. For one thing, they might feel certain that their decision to end the romantic or sexual component of their relationship is the right one. It can also help people find closure with the romantic relationship and transition it to a new form. Perhaps most importantly, it can help people face the reality that their relationship is not working and allow them to negotiate a separation — hopefully before they do such awful things to each other that they come to hate each other. Not only is that more gentle for the people in the original couple, but it also has a lot less impact on the other people they might have dragged down with them if they had attempted an open relationship as a fix to their broken relationship.

There is one situation that can actually be remedied by opening an existing relationship. If the couple’s only problem is a sexual mismatch and opening sexuality to someone else will truly fix things, then consensual nonmonogamy can be a great choice. Common sexual mismatches include one partner who has a high sex drive and another partner whose sex drive is significantly lower, or one partner who wants to explore kinky sex and another partner who is not turned on by that at all. In cases like these, CNM can be great for finding other partners for the high sex drive person or people who enjoy kinky interactions for the person who is interested in exploring BDSM. 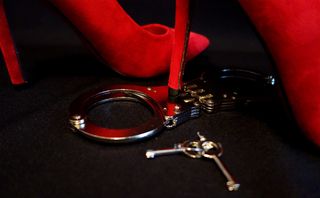 It is important to note that opening a relationship for a sexual mismatch is different than trying to use it as a bandage to cover a rotting limb. In this case it can actually work because the people honestly address the problem and see expanded sexuality as a real solution. This is especially effective for long-distance relationships, poly/mono relationships, solo poly, or relationship anarchy. For some, it can extend the life of a relationship for a while by allowing a wider range of needs to get met and a release valve to let the relationship get along until the kids move out or someone retires, or it just gives out and finally breaks down completely. For others, it can mean a new era of joy, ease, and intimacy for a relationship that had been struggling with a sexuality mismatch but is otherwise quite solid.

The second blog in this series explains when opening a previously monogamous relationship to allow consensual sexuality with others can work well, for the couple and their additional lovers. 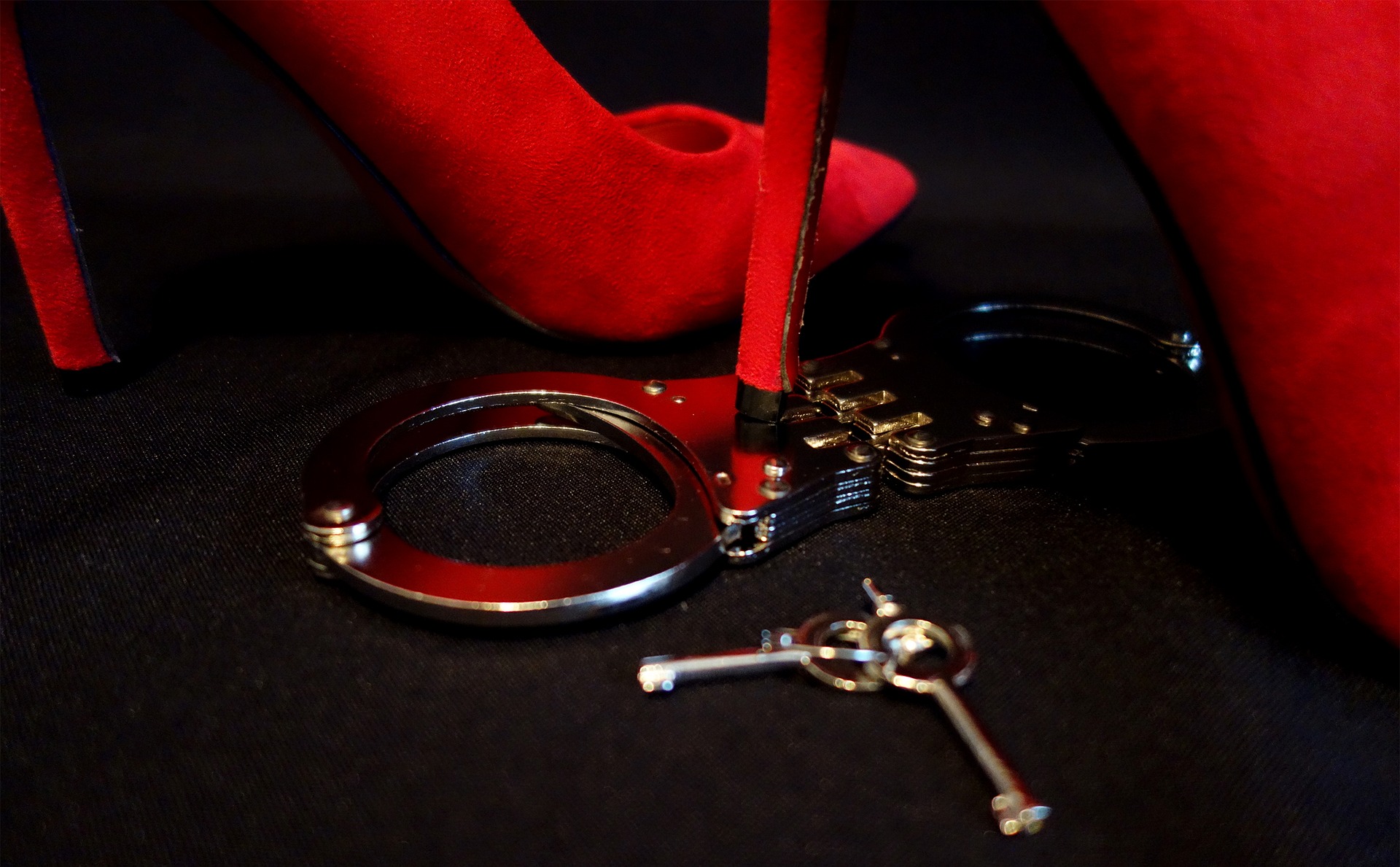 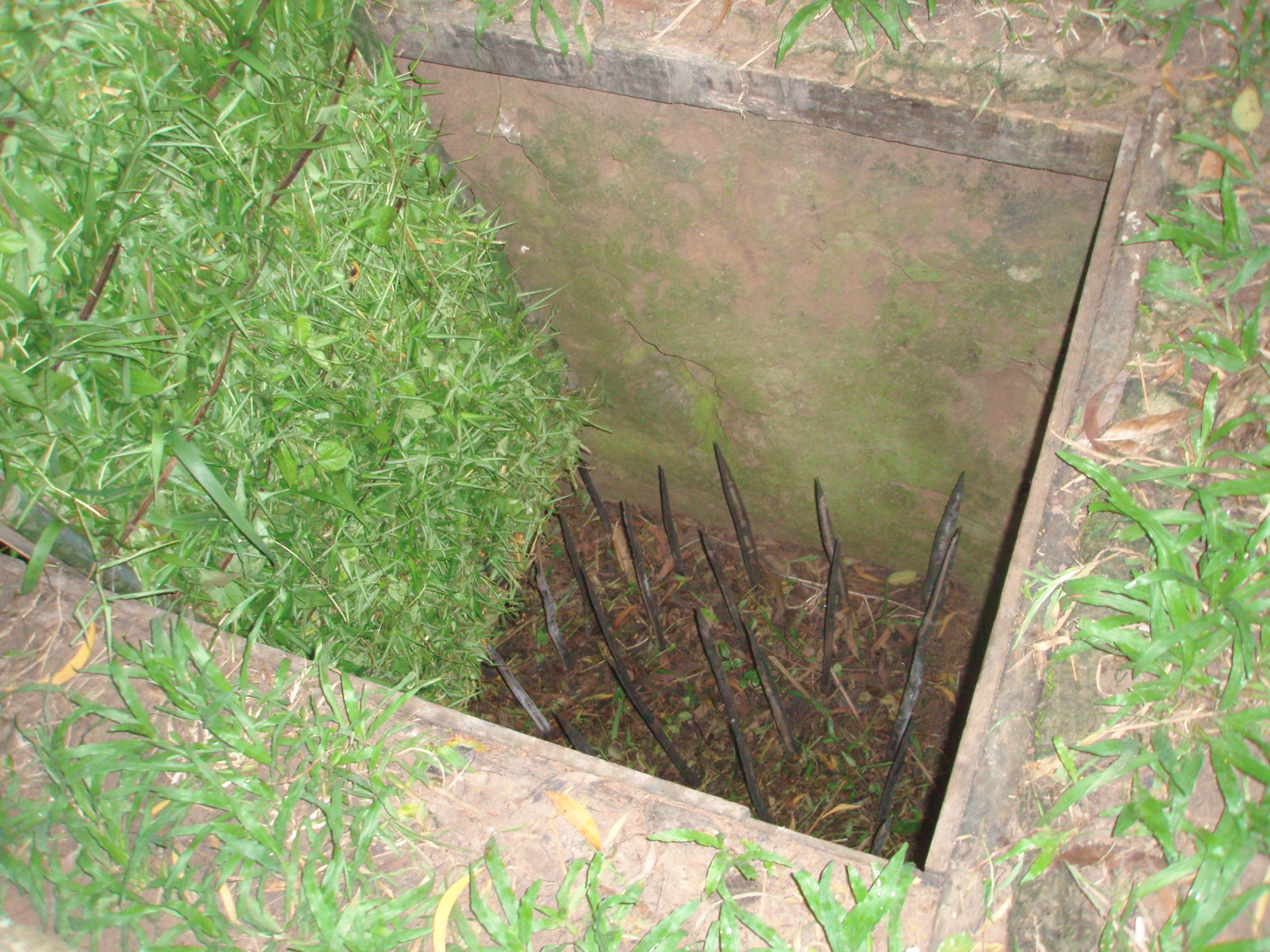 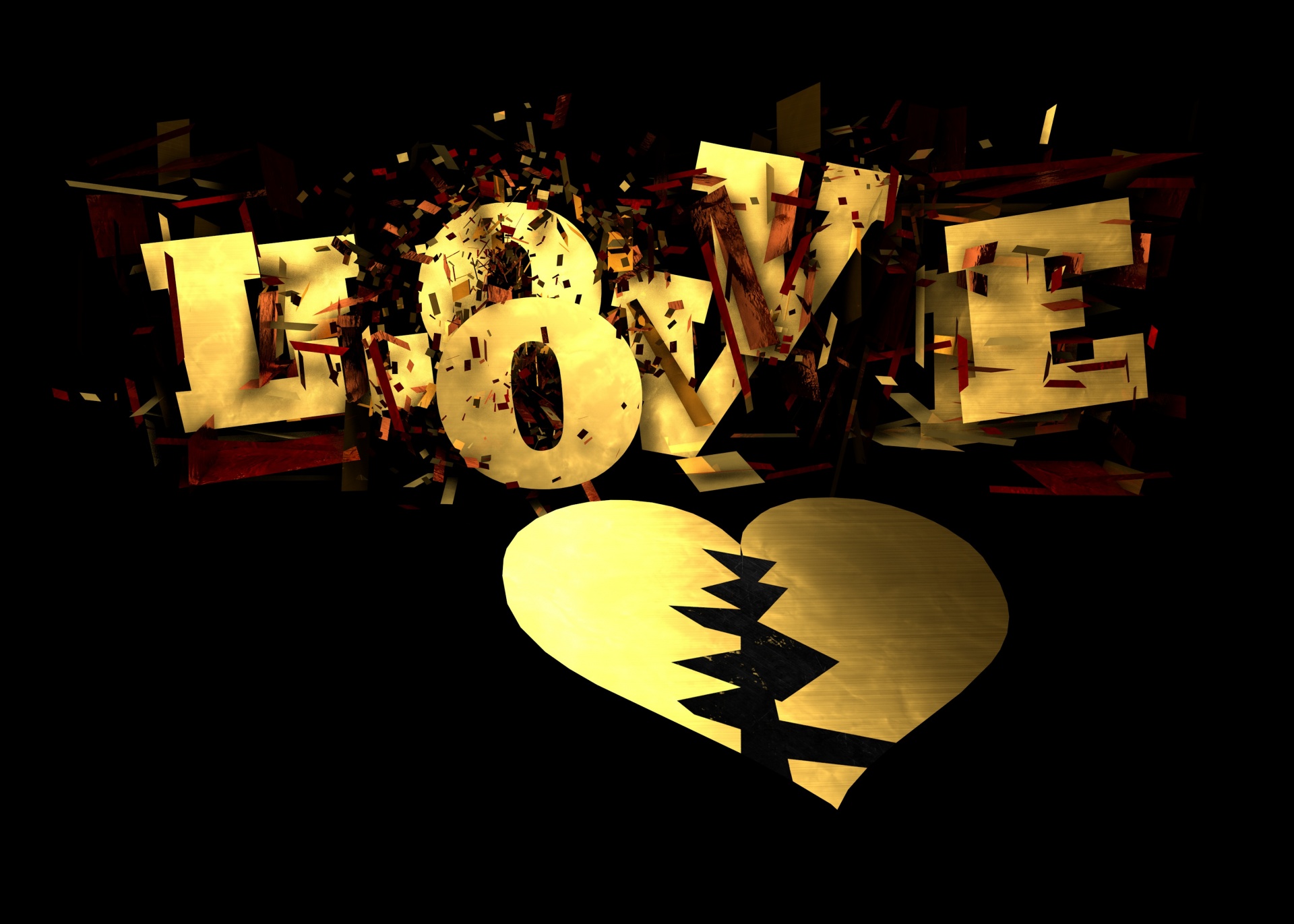