A new study that tracked newlyweds over four years found that two premarital factors were associated with differences in how often the couples had sex and how much they enjoyed it.

The study, published in December 2019 in the Journal of Sex Research, involved more than 100 heterosexual couples who had recently tied the knot when the study began. 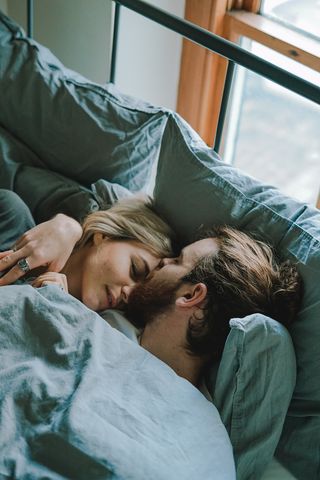 Every six months over four years, the couples — none of whom had been previously married — were asked to report how frequently they had sex and to rate their level of sexual satisfaction, as well as other aspects of their relationship.

The study’s authors found that two aspects of the couples’ premarital relationships — how long they dated and whether they lived together before marriage — were associated with differences in their reports of sexual satisfaction and frequency, and different rates at which those reports changed over time.

Couples who had relatively short relationships prior to getting married initially reported a higher frequency of sex than couples who had relatively long relationships before their wedding.  After four years, both groups showed a decline in frequency, but the decline was relatively slight among those who had had longer courtships.  In contrast, the decline among couples with shorter courtships was so steep that by the end of the study, they were having less sex than the other group.

A similar pattern was found with the couples’ ratings of sexual satisfaction.  Initially, the couples with shorter courtships reported higher sexual satisfaction than the other group, but they ended the study with lower ratings than the other group.  The ratings of couples who had relatively longer courtships dropped only slightly over the four-year period.

Couples who did not live together before they got married reported a higher frequency of sex at the outset of the study, and although there was a decline by the end of the study, the frequency within this group remained consistently higher than couples who had cohabited before marriage.  In fact, the difference in sex frequency between the two groups only grew larger as time went on.

With regard to sexual satisfaction, couples who did not cohabitate before marriage gave consistently higher ratings throughout the study than couples who had lived together before their wedding.  Unlike the couples’ reports of sex frequency, however, the difference in ratings remained relatively stable across the four-year study period.

One theory that attempts to explain why these premarital behaviors lead to different outcomes was put forth in a 2006 study, which suggests an inertia effect within longer, cohabitating relationships.  If a couple has been dating for several years and has moved in together, they might end up getting hitched not because they’re truly ready to be married to their partner, but because it seems like the next step with the least amount of friction.  There is an inertia kicked off through cohabiting that pushes them toward marriage, and it takes a concerted effort to push back against that inertia and make clear-headed decisions about whether marriage is actually the right move.  The study argues that these relationships are "characterized more by sliding than deciding."  And sliding into marriage without taking stock of the relationship’s strengths and weaknesses makes it more likely that couples will, at some point in their marriage, decide that it should be dissolved.

In both the case of a passionate, whirlwind romance where the couple speeds down the aisle and a longer, cohabiting relationship where the couple simply fails to step off the matrimonial conveyor belt, there is the potential to agree to marriage without fully thinking through what that commitment actually entails.

And while it’s possible for married relationships to thrive even if they began with a lack of careful consideration, it’s not the optimal way to start things out.

Couples considering marriage may benefit from premarital counseling or marriage-preparation programs that are designed to help them assess their readiness for marriage and to anticipate some of the challenges they may face during their marriage and discover whether they’re on the same page about how to face them.

And in addition to deciding on a wedding registry, engaged couples might want to consider also creating a marriage registry.

A marriage registry is similar to a wedding registry, in that a soon-to-be-married couple chooses items from a list of options, and friends and family are invited to peruse the registry and pledge to provide items on the list.

But in a marriage registry, the list is not made up of physical gifts, like a blender or a bedding set. Rather, it consists of the types of support—social, emotional, spiritual, or otherwise—a couple will need throughout their marriage.

For more details, see my post "A marriage registry is more crucial than a wedding registry."

Subtitle:
Different patterns emerge based on cohabitation and whirlwind courtships.
Blog to Post to:
Experimenting with Babies
Teaser Text:
A new study reveals different trends of sex frequency and satisfaction among newlyweds depending on the length of their courtship and whether they lived together before marriage.
Teaser Image: 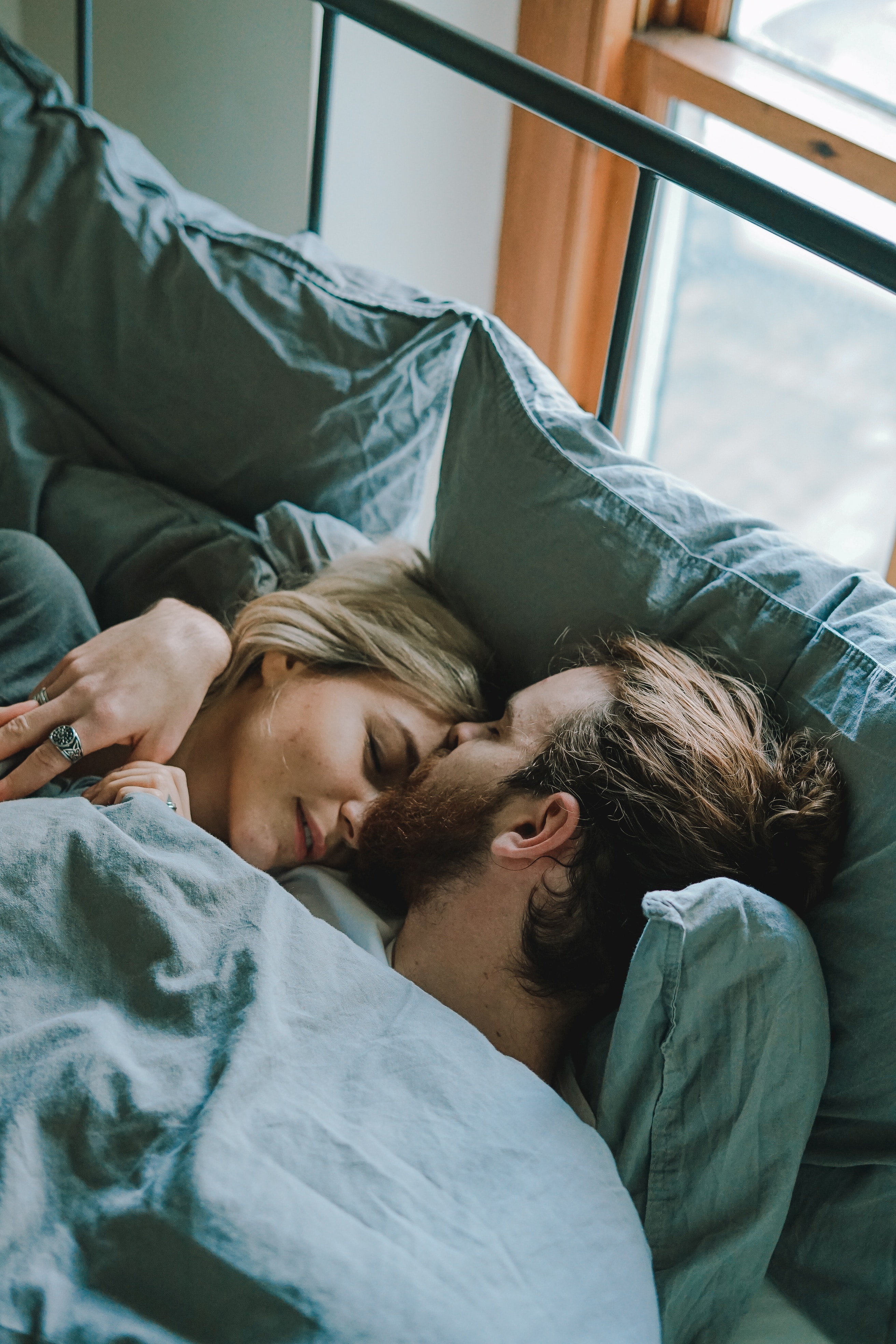