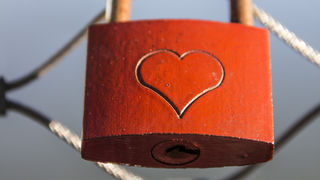 Love.  It’s what makes the world go ‘round.  Across cultures and throughout the span of human existence, the quest to find the right romantic partner is the hub of life.  The mysterious attraction that draws two strangers together romantically is unspoken, and seems to burst forth automatically from somewhere deep below our conscious deliberation.  Indeed, one cannot compel oneself consciously to love someone, much less fall for a stranger within seconds of meeting.  But that’s what can happen.  Romantic interest bursts from the unconscious mind instantly upon meeting that someone with a certain twinkle in their eye, a subtle smile of intrigue, and other indecipherable signs of romantic interest that pluck the heartstrings.  And just as fast as the spark of romance, rejection slams the door immediately on others we meet, excluding them harshly even before words are exchanged— “not right,” the ruthless match maker in our unconscious mind proclaims.  New research finds traces of that instantaneous match maker in our mind in brainwave responses of people participating in on-line dating.

Researchers van der Veen, Burdzina, and Langeslang from Erasmus University in Rotterdam and the University of Missouri, recorded brainwaves of 34 non-married heterosexual participants viewing pictures of members of the opposite sex flashed on a computer screen in a simulated on-line dating format, and asked them to say whether or not the person was or was not potentially desirable for a first date.  The pictures were taken from real on-line dating services, together with fabricated written profiles about their hobbies, interests, and the usual banter, and participants were told that dates could be arranged with their person of choice.  In addition to the fake profiles, the participants also submitted a photograph of themselves and penned a description of their hobbies and interests, casting their own line into the electronic match-making pool.  This clever design not only gives credibility to the date selection process, it enabled researchers to compare both sides of the exchange, by sifting the data for real participants who either mutually accepted each other’s on-line profile, or not.

The subjects viewed 80 profiles and were told to select half of them as prospective dates.  Then they flashed the pictures of the faces of each of the participants on a screen for 2 seconds.   Next the same picture of that person’s face was flashed again together with the choice the viewer had made about interest in dating that candidate (yes or no) printed to the left side of the picture.  Then the moment of truth:  the same picture was presented again for 3 seconds, but this time with the other person’s choice about their interest in dating the viewer displayed on the right side of the picture.  “Yes” on both sides of the picture is the match that all prospective daters are seeking.

Analyzing the brainwave responses that erupted a third of a second after participants viewed each picture, the researchers were able to tell which of these four possible outcomes reslted from the on-line dating game.  The brainwave response peaked at a particular spot on the cerebral cortex 1/3 of a second after seeing the face of a person when there was a match in interest between both parties.  Yes!

This voltage response was minimal when the participants had rejected each other.  No thanks!

And the two types of failed matches, where one partner was interested but the other was not, elevated this brainwave response to about half the amplitude of the peak evoked when there was a match.  Sorry…

The origin of this brainwave response is related to a region in the frontal lobes called the anterior cingulate cortex, a part of the brain involved in judgment and reward.  The gender of the person made no difference in these results.

On-line dating is a popular way to find romantic partners.  The whole process might be enhanced by simply feeding the EEG response of this spot on the head into the computer program, eliminating much of the angst humans have suffered over eons in searching for the right mate, because your brain knows long before you do. 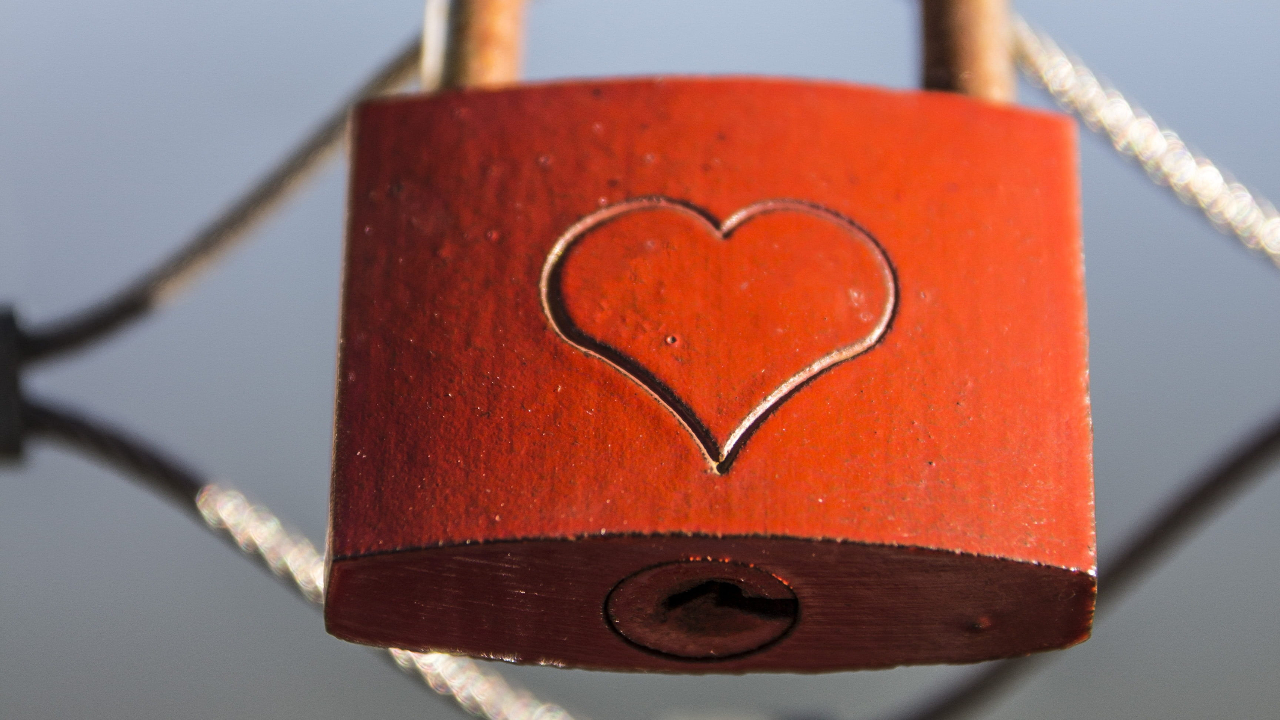