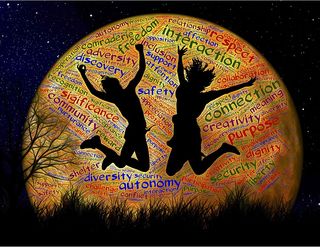 In many situations resignation would seem to make a lot of sense. After all, if someone knocks you down (whether physically or emotionally) it may be safer not to get up and risk being knocked down again. A powerful way of safeguarding your vulnerability is by not doing anything that could further provoke your assailant.

Such a threatening individual might come from your childhood if your caretakers were overly critical, abusive, or neglectful. Or it could be anyone else who, intentionally or not, revived whatever painful self-doubts you hadn’t yet resolved.

As questionable a life stance as resignation is, there are many arguments that could be advanced for adopting this defensively passive attitude. Admittedly, because it links both to pessimism and cynicism, you’re less likely to be disappointed if you set your sights low—really low. For the less you expect from others, the less they’ll be able to let you down. If you don’t trust them to be kind, caring, or considerate, you won’t genuinely “engage” with them and make yourself all the more susceptible to possible rejection. If you’ve already been made to feel hurt or not good enough, or were dismissed, scorned or abandoned, then not relying on others will help protect you from further indignities.

In short, if all-too-frequently you experienced disillusionment or betrayal by others’ insensitivities—or even cruelties—continuing to try to win their favor may not seem worth the risk. What may make more sense is endeavoring to keep yourself safe from them. And this may best be done by not being pro-active in your behalf. It might actually represent the “upside” of futility.

Even chronic low-grade depression (also known as dysthymia) can be seen as less burdensome than a tormenting episode of major depression. Consider that major depression can be summed up as an unmanageable, illimitable despair, whereas dysthymic depression is somehow mitigated by a resigned acceptance generally missing from its more acute counterpart.

It’s curious that dictionaries offer as one definition for resignation “the acceptance of despair,” and this ironic characterization dovetails with my earlier description of it as an act of giving up, of  no longer resolutely fighting against something but rather opting to stay down for the count.

Another aspect of resignation, not explicitly mentioned in dictionaries but implied by them, is that resignation involves a certain amount of emotional numbing. And undoubtedly, one way to avoid exposing yourself to more pain than you’ve already experienced is to attempt to shut down your feelings (e.g., see Spence, 2015). That’s probably the main reason that dysthymia is characterized as “low level” depression, for it’s not felt anywhere as keenly as major depression.

On the other hand, the very chronicity of dysthymia makes it impossible to see it as anything positive, as anything that someone might (perversely) aspire to. And other definitions of resignation hardly redeem it either. They center similarly on such discouraged reactions as surrender, defeatism, disowning or abdicating, or on an overarching posture of pessimism—as suggested by the characterization: “Feeling that everything is wrong and nothing will turn out well” (from Vocabularly.com).

So it should be obvious that resigning yourself to something bad to avoid making it worse carries associated costs, some of them severe. For this sort of acquiescence (or, we might call it, “begrudging, resigned acceptance”) inevitably culminates in self-sabotage, unwittingly preventing yourself from acting in ways that could lead to a much more content, happier existence. Such a resignation is tantamount to prematurely giving up on life, so that you’ll ignore opportunities to reestablish trust in others—and especially, in yourself. Moreover, you’ll end up feeling frustrated and deprived in a way Henry David Thoreau famously described as “quiet desperation.”

If, then, you’re saddled with cynicism and self-image deficits hindering you from taking reasonable risks in life—and in engaging meaningfully with others, which could lead not only to a more favorable view of them but of yourself as well—what can you do about this?

First of all, it should be emphasized that resigning yourself to something is hardly the same as genuinely accepting it. Once you’ve made up your mind to submit to “what is”—however unfair it may seem to you—you’re no longer able, pro-actively, to change what may very well be subject to change. And to move to a point of more fully accepting your past, so you can begin to affirm not only your worth but your right to a happier present, you need to alter, or amend, your longstanding pessimistic outlook.

Such transcendence starts with a process of “unnumbing,” of allowing yourself to “thaw out” feelings you’ve long anesthetized yourself from. If you want your life to expand, you need to get back in touch with such well-entrenched, burdensome emotions as sadness, shame, anxiety, resentment, anger and rage. So permit yourself to return to the origins of such feelings in order to assimilate them, and then move beyond them, as earlier you lacked the resources to.

To illustrate how this formidable task can be accomplished would require a book in itself. And there’s not nearly enough space here to satisfactorily delineate such a wide-ranging endeavor. But copious literature on acceptance can be found on various websites, and I myself have explored it in many previous posts.

So all I’ll say here is that it involves coming to terms with, or making your peace with, deficiencies in your past environment. These privations (most likely, though not always) centered on your family’s inadequacies in properly nurturing you—as you, like everyone else, deserved to be nurtured, despite whatever problem behaviors you may have struggled with. Such a conscientious reexamination of your past, which was so harmful to your developing a positive sense of self, is key to grasping that what happened to you back then no longer has to dictate your future.

You no longer have to resign yourself to the negativity that, say, your parents’ own unresolved issues (probably from their childhood) burdened you with. That can all change with your making a concerted effort to tell yourself—over and over again till it’s thoroughly “absorbed” by your unconscious—that your inherent human value no longer needs to be defined as earlier you concluded your parents adversely defined it. For that’s how you can you begin to perceive yourself differently and open yourself up to prospects that, till now, your dispirited perspective kept you from recognizing.

With or without professional assistance, undertaking this profound inner work is how a global attitude of disenchanted resignation can gradually transform into a more optimistic hopefulness. Now you’re not passively surrendering to your fate but actively searching for ways to compensate, or make up for, what you’ve come to realize can be changed. Barriers that once appeared insurmountable can, with the right amount of perseverance and effort, be surpassed.

You achieve this personal metamorphosis principally through developing the habit of self-validation—one that would not have been possible when you were younger and, realistically, couldn’t validate yourself independent of the evaluations and judgments of others. And, closely related to this, you also need to come to see yourself as having free agency.

You may not be the captain of another’s ship, but you can certainly be captain of your own. And steer your life in the direction that—however secretly—you’ve long yearned for it could go.

Subtitle:
Once you realize you’re a free agent, you can become captain of your own ship.
Blog to Post to:
Evolution of the Self
Teaser Text:
In many situations resignation would seem to make a lot of sense. After all, if someone knocks you down, it may be safer not to get up and risk being knocked down again. Yet …
Teaser Image: 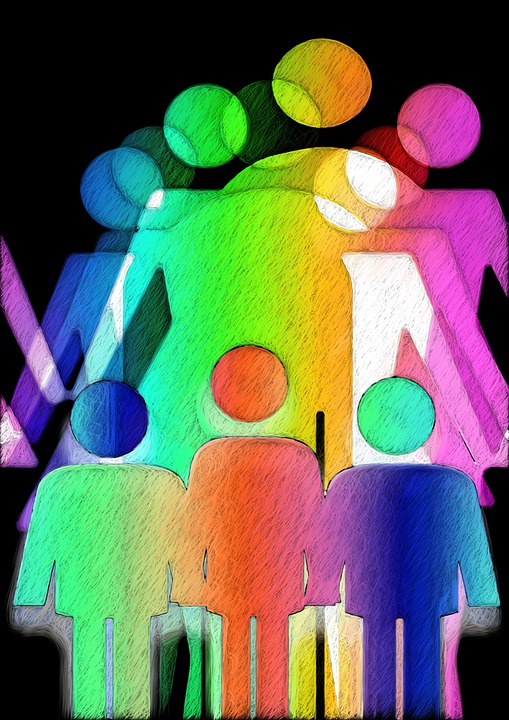 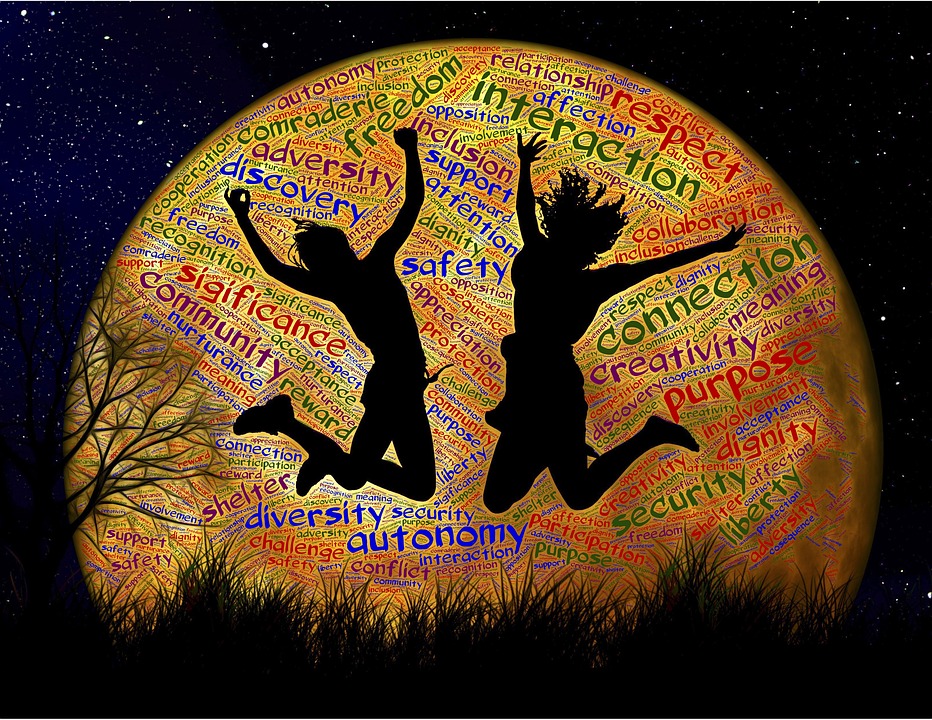 Spence, Y. (n.d.). Why acceptance isn’t resignation and how to truly feel it. https://ift.tt/2NuJnfm